There is another, slightly superior, version of this portrait of the doge Francesco Erizzo (reigned 1631–1646) held at the Kunsthistorisches Museum in Vienna. The painting at the Gallerie, which is most certainly also autograph, might have been undertaken for the doge’s family, from whose Villa Erizzo near Bassano del Grappa the doge originally came, according to Sandra Moschini Marconi (1970). When he arrived in Venice in 1633 at the height of his fame, Bernardo Strozzi, who was born in Genoa, quickly obtained prestigious commissions and distinguished himself above all in the portrait genre, thus taking Tiberio Tinelli’s place on his death in 1638. Strozzi gives the portrait a tone of intimate realism without, however, eschewing the austerity of an official portrait, playing with the expression of the doge’s face and the simple yet efficacious gesture of his right hand brought to his belt. The doge’s rich mise en scène dictates the exhibition of precious acoutrements that are symbols of his power: the doge’s cap, the gold–ochre cloak, and the white fur cape. 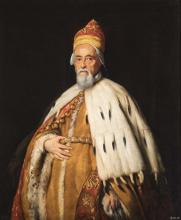 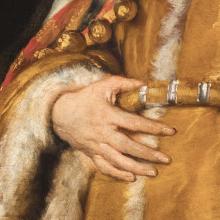 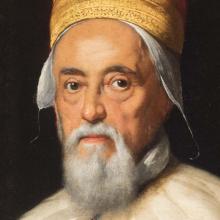 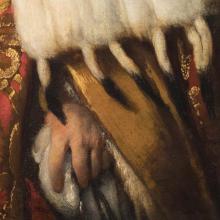 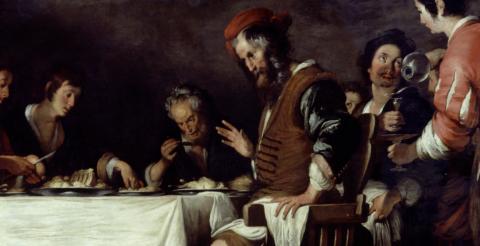 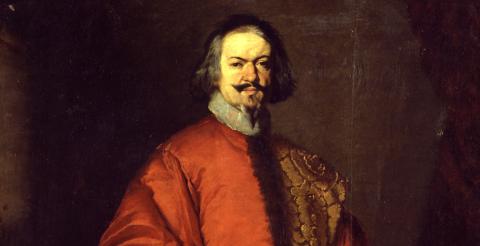 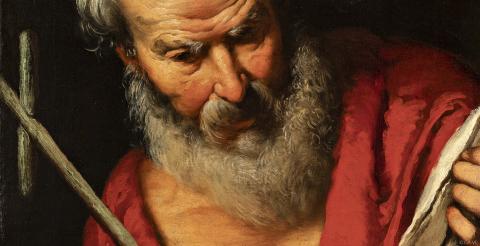 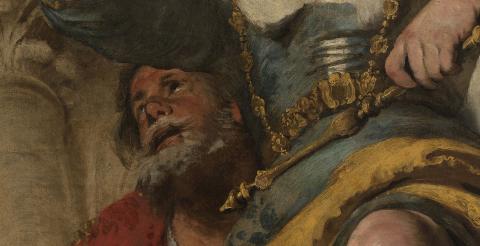