THE SECOND GAZE. OTHER PROTAGONISTS FROM VENICE AND THE MAINLAND

Titian, the pivotal figure in the artistic renewal of the early Cinquecento, was flanked by a broad range of extremely interesting fellow artists, who also worked on the mainland. The works of Palma Vecchio underscore a stylistic transition (typical of many painters born around 1480) from Giovanni Bellini’s late manner to Titian’s chromatic naturalism.

Rocco Marconi, whose work was initially affiliated with Bellini’s style, moved towards Palma Vecchio’s method during the 1510s, even though his expressive results were influenced by Nordic painting.

Lorenzo Lotto, who mainly worked outside Venice, was one of the most original painters of his generation as well as an exceptionally talented portraitist. 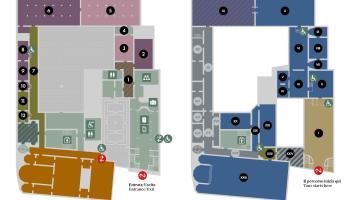 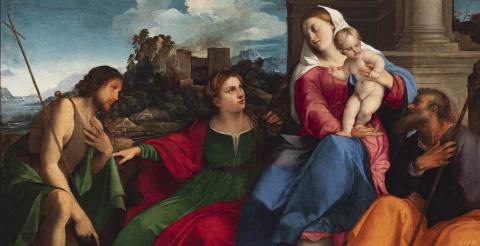 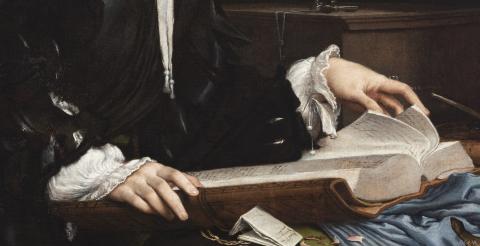 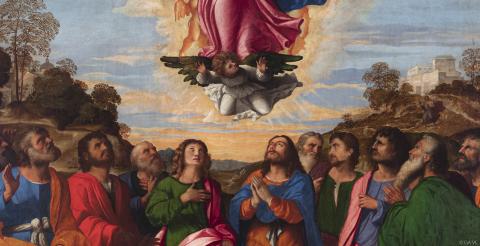