The painting, which was donated to the museum in 1930, was in all likelihood undertaken in about 1761, around death of Lodoli as a posthumous homage, and it is supposed (Magani, 2002) that it belonged to the procurator Andrea Memmo, a great admirer of Lodoli and promoter, in 1786, of the publication of an architectural treatise that advocated Lodoli’s theories. In 1783, in fact, the inventory of assets for Memmo’s home lists “a painting with portrait of father Lodoli”.

Lodoli (1690–1761), a Franciscan friar who played an important role in Venice’s Enlightenment cultural milieu, is known above all as an architectural theorist and fierce opponent of Baroque and Rococo taste in favour of an architecture of simplified forms and rigorous functionalism.

Alessandro Longhi, who had become the most important portraitist of the second half of the eighteenth century in Venice, constructs an almost monochrome image based on earthy ranges of colour, and elects to present Lodoli in his studio, dressed in a simple tunic while firmly holding a compass in one hand and in the other bearing a large volume placed on another, open volume, thus alluding to the architecture treatise he had written but never published. 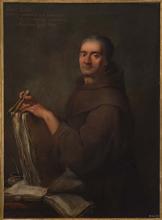 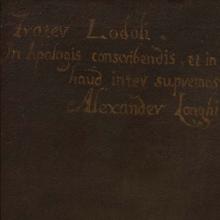 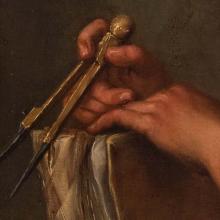 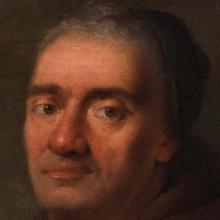 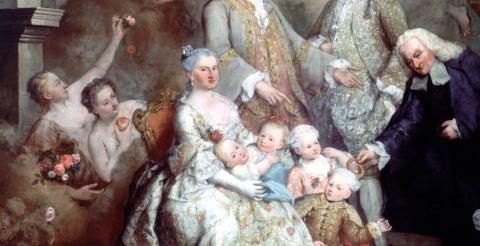