The painting is based on the episode of the same name taken from the Gospel of Luke (2:22–38). It depicts Mary and Joseph presenting the child Jesus to the High Priest Simeon in the Temple of Jerusalem. According to Jewish law, each child had to be taken to the temple, along with two sacrificial doves, in order to be consecrated to the Lord. Tintoretto’s composition shows a dynamism in the figures and a dramatic use of light, constant and characteristic elements in the great master’s art. The work was originally undertaken by Tintoretto for the church of Santa Maria dei Crociferi, where it was placed on one of the side walls of the main chapel, in front of a painting – no longer available – by Andrea Schiavone, an artist who influenced Tintoretto’s style. The date of the work is uncertain, but has been surmised to be around the 1560s, considering elements scholars have also found in his Marriage at Cana, a painting executed by Tintoretto in 1561. 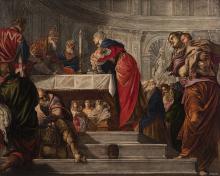 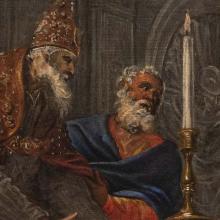 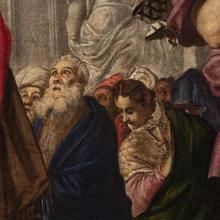 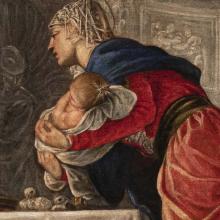 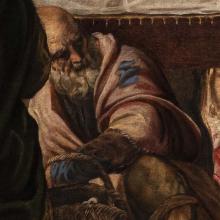 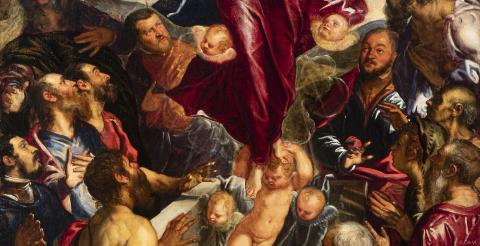 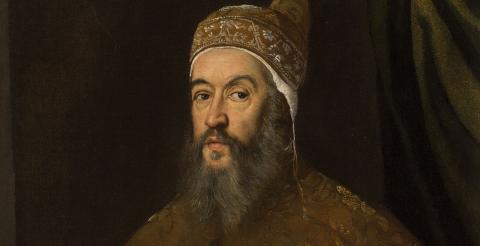 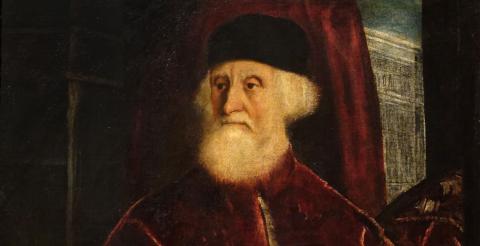 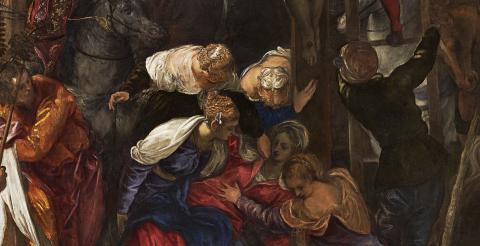 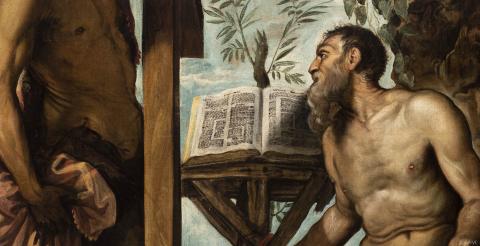 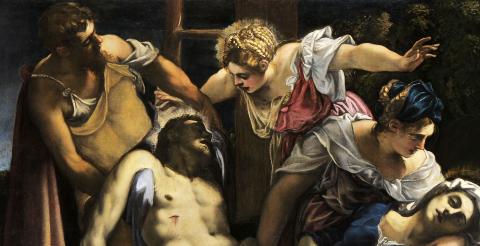 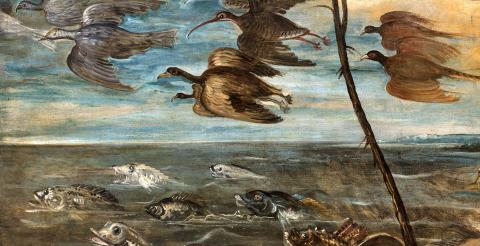 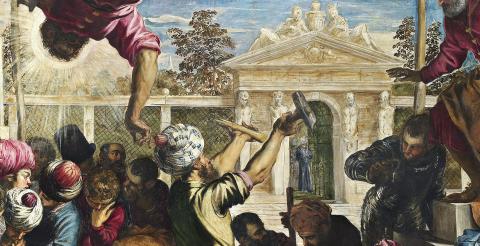 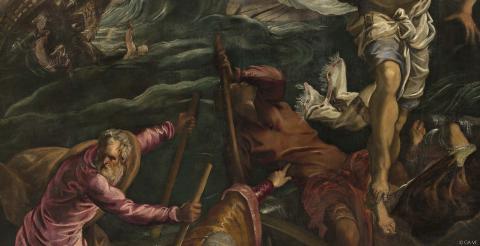